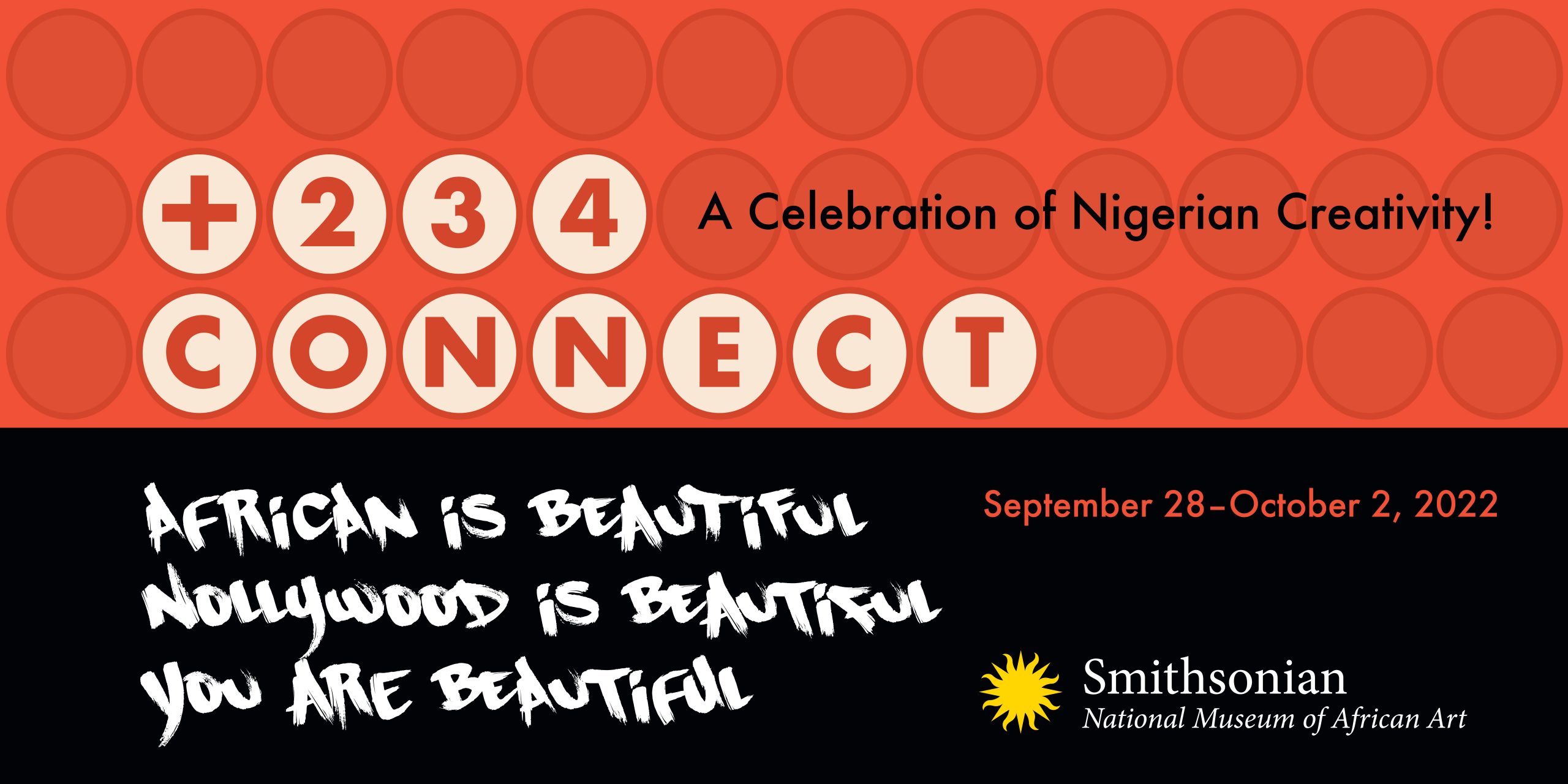 Enjoy film screenings, masterclasses, conversations with filmmakers, and artist talks as we highlight the art of Nollywood, engage with African creativity and expression, and engage the global African diaspora. Inspired by the museum’s exhibitions Iké Udé: Portraits of Nollywood and Before Nollywood: The Ideal Photo Studio. 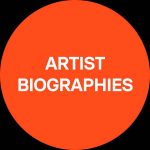 Highlight of the week
A historic Last Look at the museum’s Benin bronzes that will be on display through October 11 at which time they will be officially returned to their original, rightful home in Nigeria. 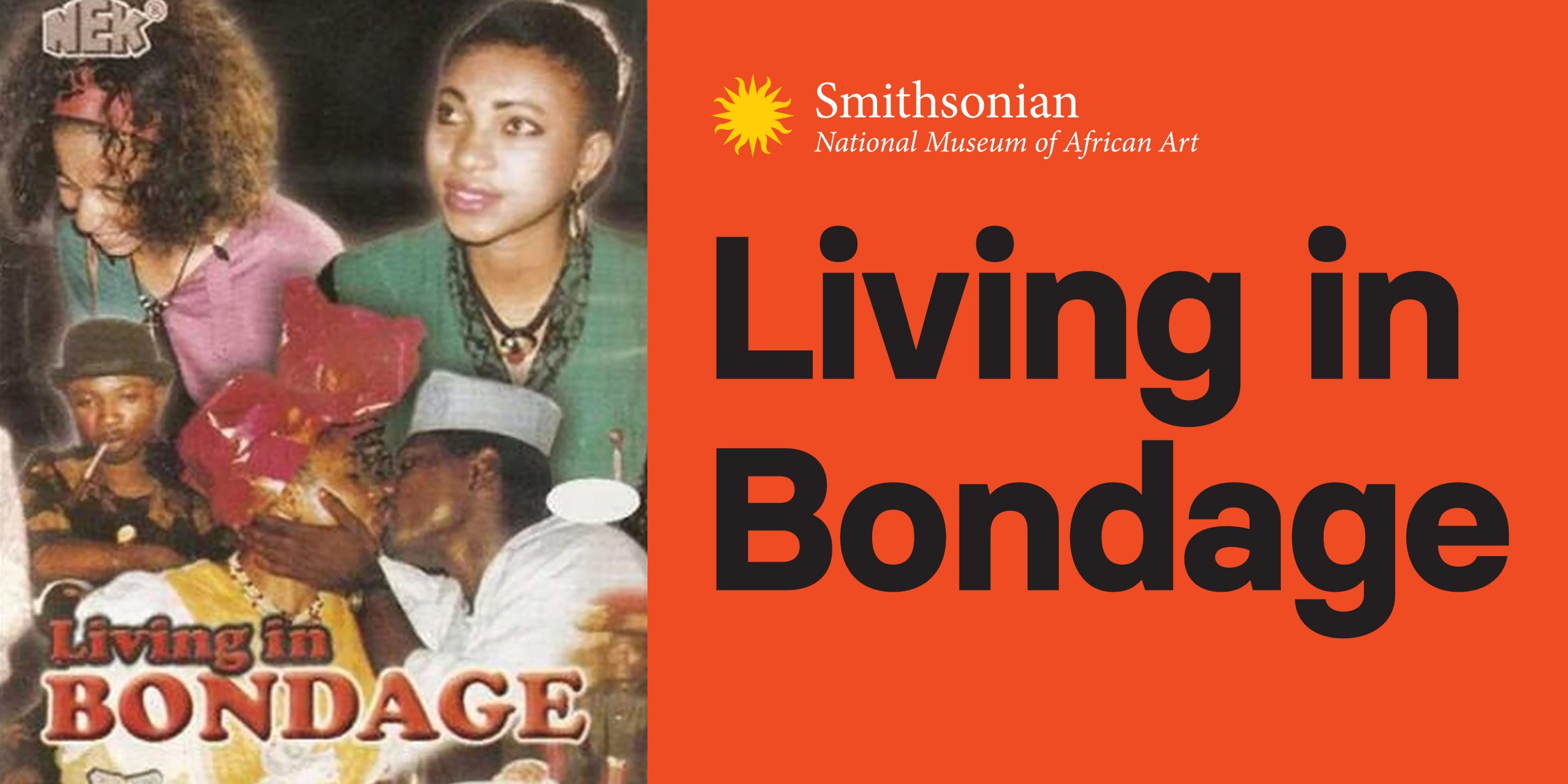 After her estranged father’s death, Oluchi—an up-and-coming musician—is forced to confront her true self and her past mistakes. She reconnects with her daughter, who she abandoned at a young age, through their love of music. However, echoes from the past, greed, and bad decisions spring from every corner, threatening to bring them down. Kayode Kasum, director; Mimi Bartels, executive producer 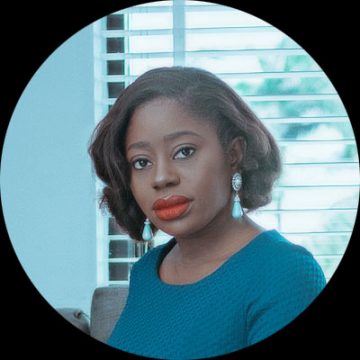 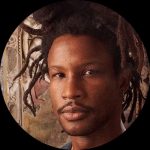 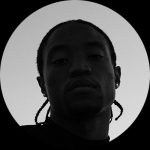 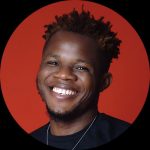 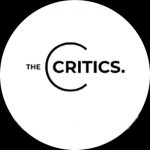 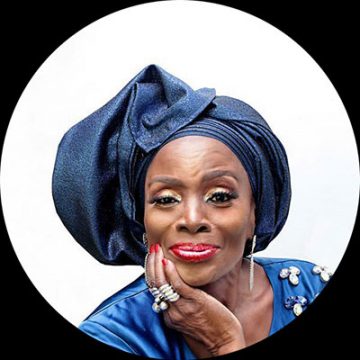 Actress Dame Taiwo Ajai-Lycett leads a masterclass that examines the techniques and art form of performance, the power of imagination, unity of mind and body, and provides guidance on how to be a conduit to the audience. Ajai-Lycett uses examples from her work as a basis for discussing best practices in acting as attendees practice technique and gain insight from an expert in the field.

A romantic psychological thriller, Here Love Lies follows single parent and travel blogger Amanda in the pursuit of “love and forever.” Her journey from Lagos to New York to meet Michael, her American cyber beau, for the first time opens up more doors than anticipated. Join actress and director Tope Oshin in conversation after the screening. 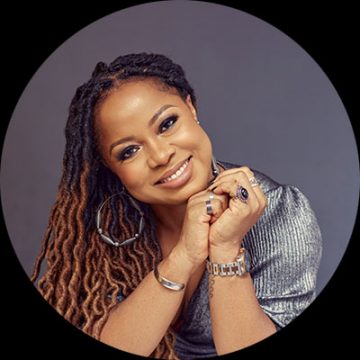 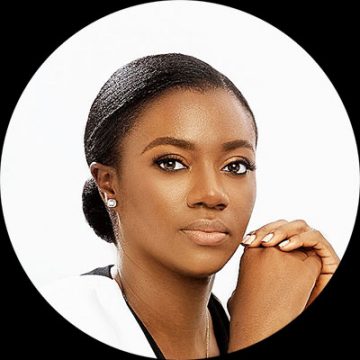 Costume designer and stylist Yolanda Okereke shares her vast knowledge of techniques vital to costume designing for film, styling, and fashion designing. Masterclass attendees will learn about interfacing costume design with production design and the process of turning actors into characters. 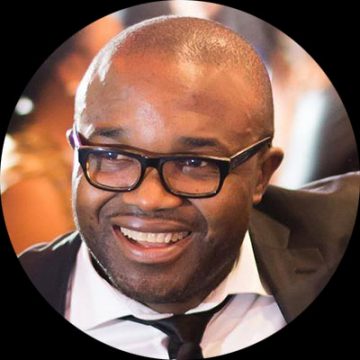 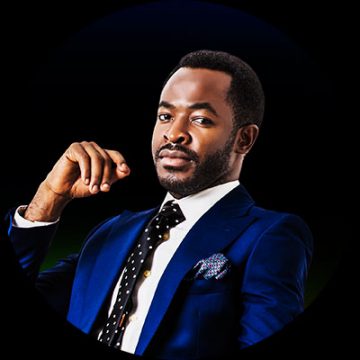 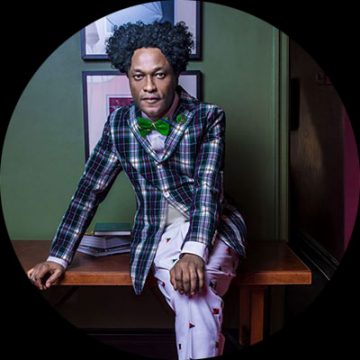 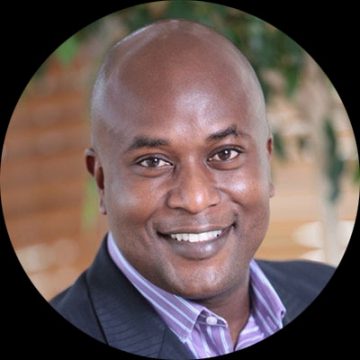 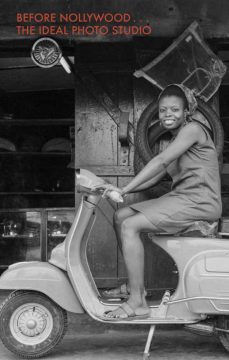 Channel your inner diva. Bring your best outfits, some props and pull it all together with the help of our on-site stylists ready to capture your best poses in a designed set.

12–1:30 p.m.
Join us for the opening reception for our new exhibition Before Nollywood: The Ideal Portrait Studio featuring the studio portraits (1950s–60s) of Solomon Osagie Alonge, Benin City. Dance performance sponsored by Edo Association of DC. 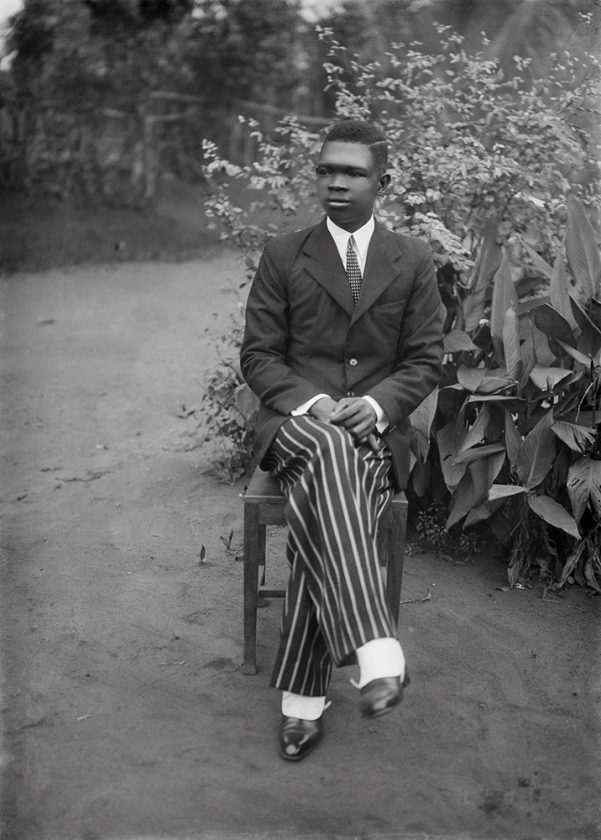 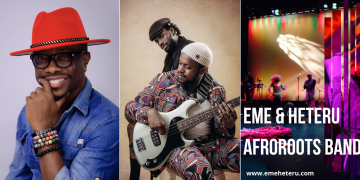 Come enjoy the lively beats of the African diaspora and dance the night away! Eme & Heteru & The Cavemen playing contemporary African hits. Food trucks will be present on Independence Ave for the entirety of the concert. 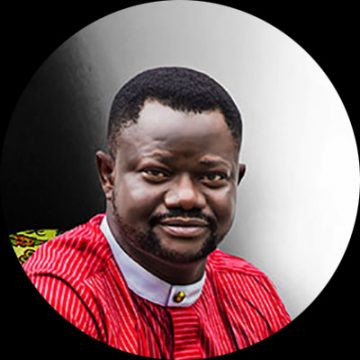 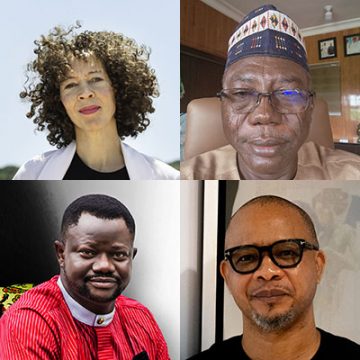