Learn about Freedom and Liberation with Africa’s Freedom Fighters 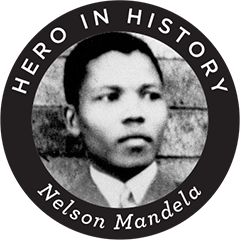 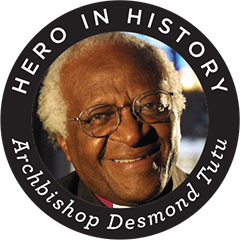 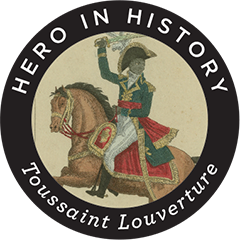 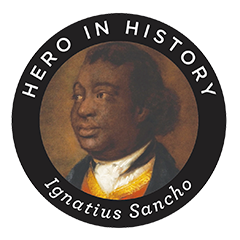 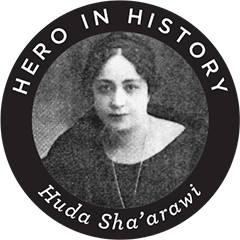 Juneteenth is the oldest nationally celebrated commemoration of the ending of slavery in the United States. From its Galveston, Texas, origin in 1865—approximately two and one-half years after the signing of the Emancipation Proclamation—the observance of June 19 as African American Emancipation Day has spread across the United States and beyond. Today, Juneteenth commemorates African American freedom and emphasizes education and achievement. It is a day, a week, and in some locales a month marked with remembrances, celebrations, guest speakers, picnics, and family gatherings. It is a time for reflection, rejoicing, assessment, self-improvement, and for planning the future. From rural communities to metropolitan cities across the country, people of all races, nationalities, and religions are learning about and acknowledging a period in U.S. history that shaped and continues to influence our society today.
(source: https://juneteenth.com)

Slavery, Struggle, Freedom and Independence-Voices of the African Diaspora

Juneteenth focuses on emancipation, liberation, and freedom while remembering the African American struggle for freedom and independence. Its observance symbolizes recognition of a shared historical narrative and experience. The National Museum of African Art’s current exhibition Heroes: Principles of African Greatness presents a trajectory of African struggles and triumphs while telling stories that are worthy of celebrating. Heroes reflects on the inherent heroism in struggle and the even more heroic action required in achieving perseverance and survival. From “A Long Walk to Freedom” to “Liberty and Equality,” read about our African heroes and celebrate the legacy of Juneteenth Day!

Nelson Rolihlahla (“Troublemaker”) Mandela’s “long walk to freedom” took him from prison to the presidency—and his people from division to democracy.

When I walked out of prison, that was my mission, to liberate the oppressed and the oppressor both . . . We are not yet free; we have merely achieved the freedom to be free, the right not to be oppressed. We have not taken the final step of our journey, but the first step on a longer and even more difficult road. For to be free is not merely to cast off one’s chains, but to live in a way that respects and enhances the freedom of others.
—Nelson Mandela, Long Walk to Freedom, 1995

A “rabble-rouser for peace,” Tutu remains a global moral authority as a truth-teller.

There are different kinds of justice. Retributive justice is largely Western. The African understanding is far more restorative—not so much to punish as to redress or restore a balance that been knocked askew.
—Desmond Tutu, 1996

Without forgiveness there can be no future for a relationship between individuals or within and between nations.
—Desmond Tutu, 2000

I am sorry to observe that the practice of your country (which as a resident I love)…has been uniformly wicked in the East and West-Indies—and even on the coast of Guinea. The grand object of English navigators—indeed of all Christian navigators—is money—money—money…In Africa…the Christians’ abominable traffic for slaves and the horrid cruelty and treachery of the petty Kings [are] encouraged by their Christian customers who carry them strong liquors to enflame their national madness—and powder—and bad fire-arms—to furnish them with the hellish means of killing and kidnapping.
—Ignatius Sancho

Brothers and friends, I am Toussaint Louverture; perhaps my name has made itself known to you. I have undertaken vengeance. I want Liberty and Equality to reign in St. Domingue. I am working to make that happen. Unite yourselves to us, brothers, and fight with us for the same cause.
—Toussaint Louverture, speaking at Camp Turel, Aug. 29, 1793

Men have singled out women of outstanding merit and put them on a pedestal to avoid recognizing the capabilities of all women.
—Huda Sha’arawi