The [inhabitants of the Western Sudan] use salt for currency as gold and silver are used. They cut it into pieces and use it for their transactions.

Mediterranean and Sahara—Seas of Gold Salt and gold were at the heart of a global medieval economy that bound Africa with the Mediterranean world. Artists from Egypt, Syria, Tunisia, Morocco, and Italy—to peripheries as exotic and far-flung as England—shared in a visual culture of gold.

For merchants traveling southward across the Sahara, the main attraction was West African gold, which was widely admired for its purity. In addition to its associations with material wealth, gold held powerful symbolic value. The special qualities of gold—its rarity, its sparkle and reflectiveness, its malleability, and its resistance to tarnish, as well as the difficulty of extracting it from the earth—all contributed to its value. Empires across North Africa, the Middle East, and Europe minted gold into coins and used it to make and to embellish luxury objects.

West African gold provided rulers and merchants in Saharan centers with the means to acquire goods from afar. Rock salt, mined in the heart of the Sahara, was among the most important of these. Salt, which is scarce in West Africa, is essential to human life. 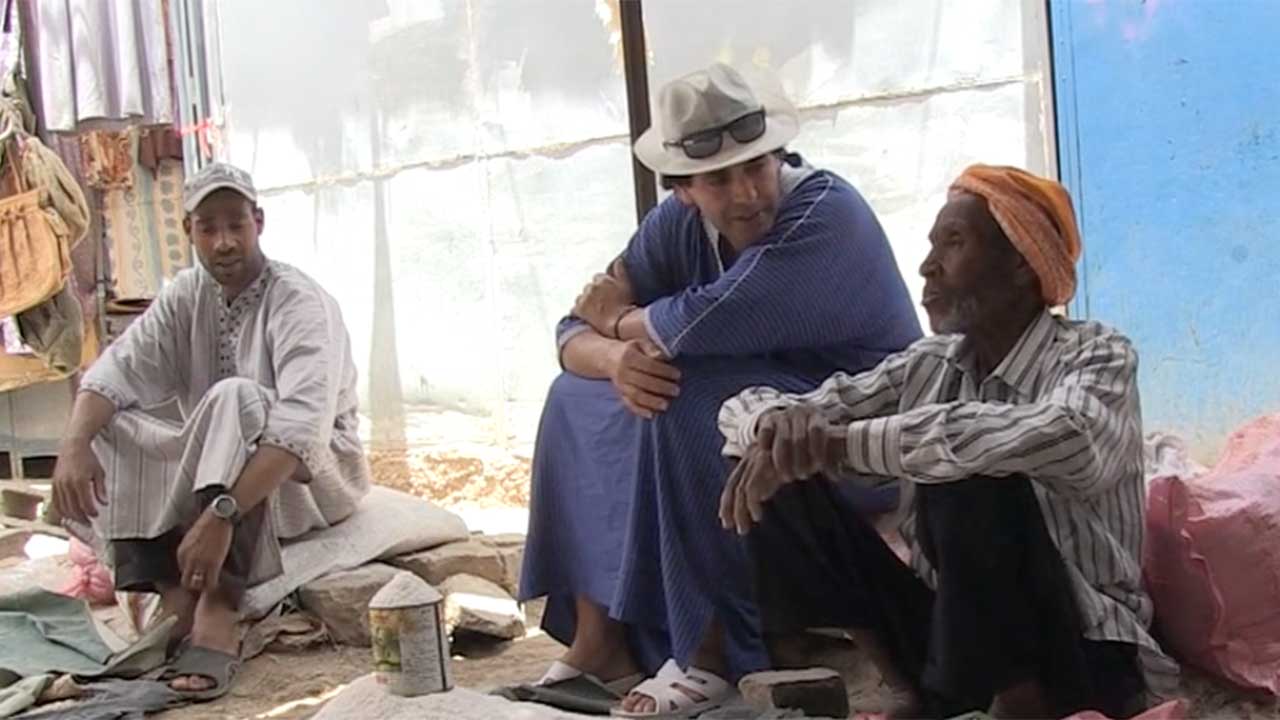