All Smithsonian museums are temporarily closed to support the effort to contain the spread of COVID-19. We are not announcing a re-opening date at this time and will provide updates on a week-to-week basis.

Online exhibition: I Am . . .
Contemporary Women Artists of Africa

Outside the Museum: Wind Sculpture VII 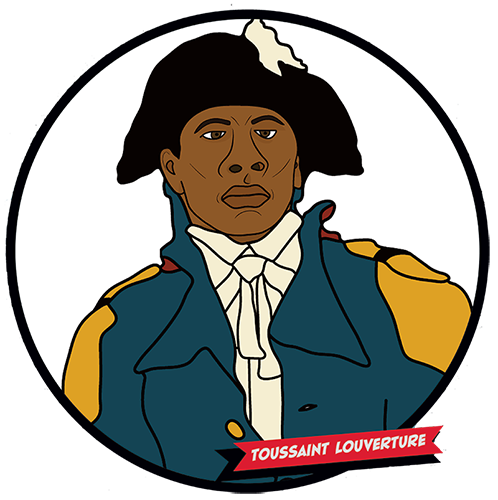 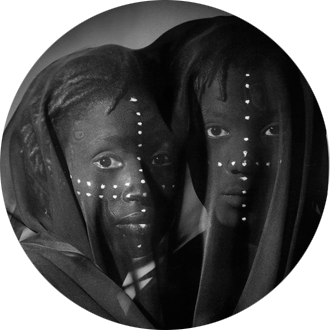 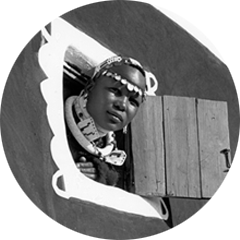 Welcome to the National Museum of African Art

At the National Museum of African Art we inspire conversations about the beauty, power, and diversity of African arts and cultures worldwide.

At-home Activities to try Plan your Virtual Visit Become a Member
_________________________________________________
Royal attendant. This ivory figure is one of the first two African artworks acquired by the Tishmans. A court artist carved this young woman with the distinctive coral bead jewelry and crest hairstyle of an attendant to the queen mother. A queen mother would have had her own palace with a separate court and attendants. Upon her death, the king would commission an altar in her memory. This figure was probably intended for such an altar.

Find this object in the exhibition Visionary: Viewpoints on Africa’s Arts

His groundbreaking exhibition and publication Two Centuries of Black American Art is but one example of his pioneering scholarship that expanded our understanding of the prevalence of African sensibilities in American, Latin American, and European art. As an artist, intellect, and activist, Dr. Driskell held myriad community and institutional leadership positions that advanced the visual arts to include alternative creative practices. He championed an altogether new but restorative cultural revolution that captured and reflected not only the hot tenor of American race relations in the late 1960s and early 1970s, but also reclaimed and skillfully deployed the prowess of indigenous African artistry. As a teacher and administrator at Howard University and later the University of Maryland, he equipped successor generations with cultural pride, innovative technique, and a visual language through which to celebrate black cultural identity. Dr. Driskell’s work and artistry demonstrate masterful draftsmanship, exceptional intercultural competency, and unwavering commitment to public service. His full career spanned more than 60 years and is marked by forward facing achievements that continue to redefine the global art world today.

Our thoughts and prayers are with his family and his many friends and colleagues. Our lives are better for having known him.

Program Calendar (all events postponed due to COVID-19)

Join now for FREE for exclusive benefits—and every additional donation will go toward becoming a Member at a higher level for increased access and rewards.

We <3 African art. Join today and show us that you do, too!